– Multiple Grids per QSO Logs: Logs that support recording multiple grids (1,2 or 4) are now supported by the Scan Log & Rebuild operation for updating the internal “Wanted Grid” lists and the Worked B4 checks. Currently only DXKeeper and standard ADIF logs are supported.

– WSJT-X decode highlighting: The grid in a decode is now only colored if a Wanted Grid Alert is generated using the Grid Alert colors.

– WSJT-X decode highlighting: Only the “CQ Callsign” in a CQ decode is colored, previously the entire decode “CQ Callsign Grid” was colored.

– WSJT-X 2.2.x FT8: Random loss of some early first-pass FT8 decodes received at the 11 second point of the Rx period. 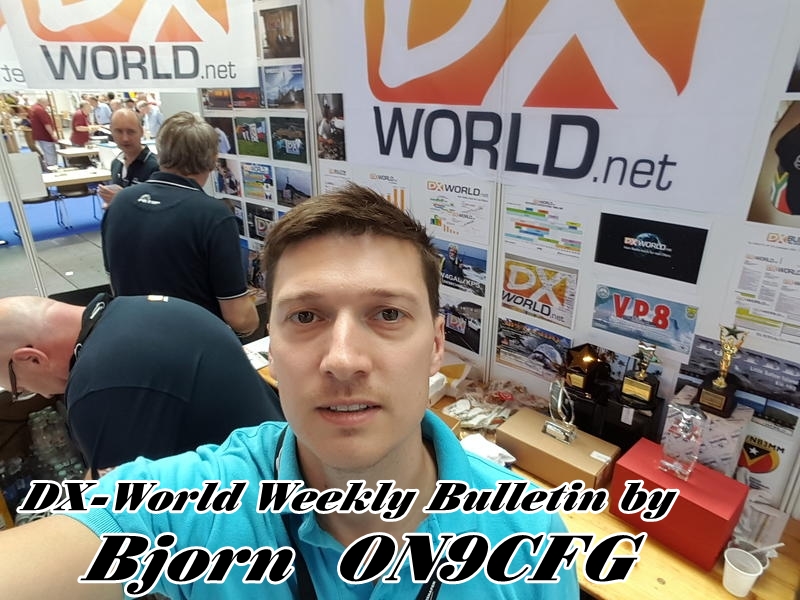